The summer Wing Foiling season in New Zealand was incredible on both the West and East coasts. Wind, epic swells and empty waves for carving up and connecting, has seen Armie riding, testing and pushing himself in the search to improve the A-Wing.

Powerful…
The A-Wing V2's stiff airframe reduces sail deformation when highly powered, jumping or pumping the wing for power in light winds. The thick leading edge is not only for structural stability it also defines the nose radius of the aerofoil section which is responsible for generating the power of the wing in flight!

Solid…
The solid airframe of the A-Wing is the second ingredient to power and performance.

Balanced…Across a wide range of conditions, the A-Wing V2 is well balanced. The load distribution between the front and rear hand, make it comfortable and less physically fatiguing for long sessions. When riding waves or swells the V2 floats effortlessly on the font handle and feels more manoeuvrable when tacking, gibing or tricking around! 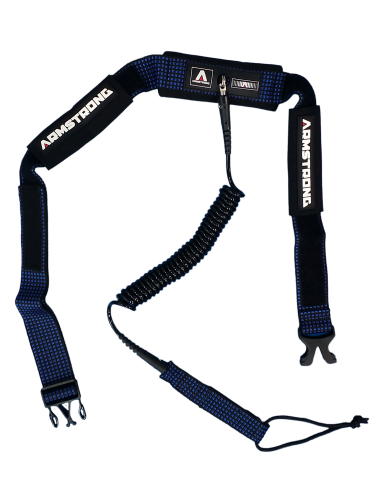 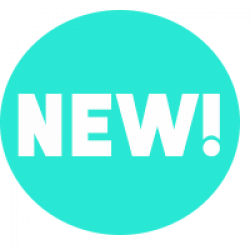 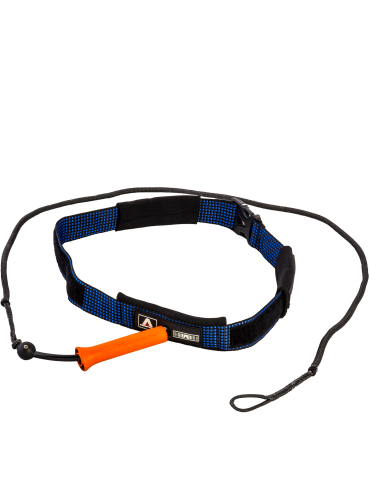