This Kujira 1440 front wing is the ultimate choice for riders in search of non stop glide, an absolute downwind machine.

This front wing generates unparalleled power for a 1440cm2 surface allowing the rider a super early, smooth and easy take-off immediately followed by extraordinary acceleration that is so necessary in downwind. 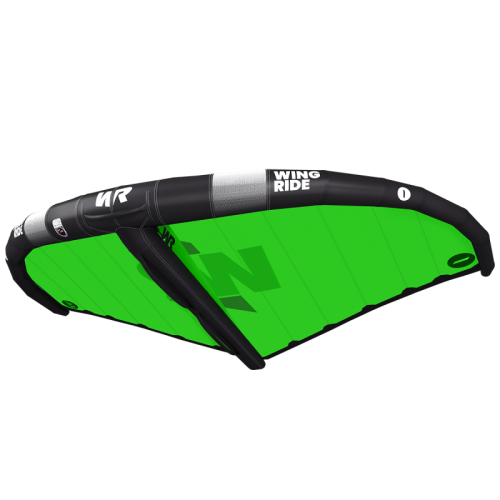 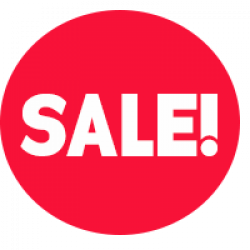 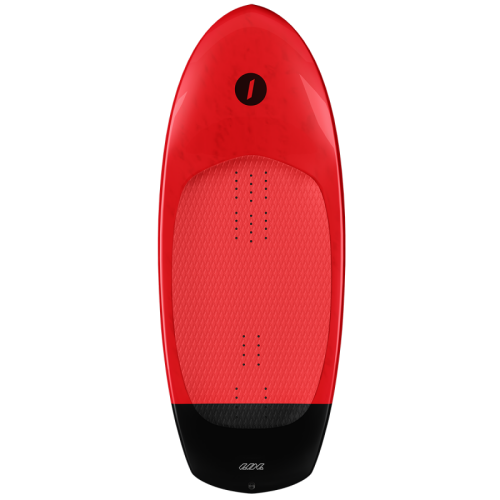